We are passionate about the data life cycle, from bare metal to deep learning, Alluxio to z-Scores. We help large organizations establish and grow their data science programs via technical and organizational consulting services. We also develop data-focused products. Our ultimate goal is to democratize Artificial Intelligence through better data management.

We specialize in rapid prototyping of ambitious solutions. Decades of experience in both software engineering and data science means we have strong instincts for what works and what does not work in a software project. Our intuition was educated while participating in many successful product launches for multiple Silicon Valley companies.

We are based in Wellington, New Zealand, but do business globally, with existing customers based in Asia, Europe, and the United States. Our clients include Fortune 500 companies, as well as startups and international NGOs. We deal with a diversity of organizations, people, and data problems, and this is what also keeps us having fun along the way. 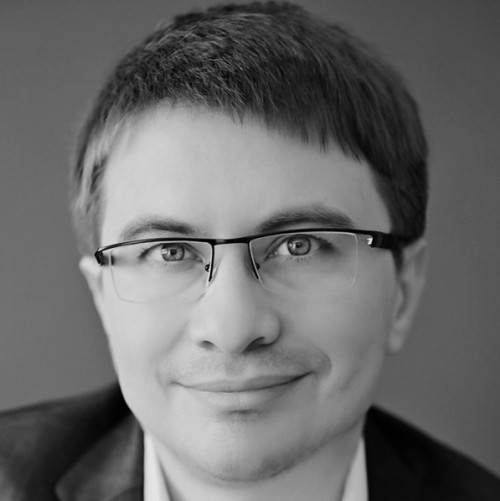 Bogdan designed his first software project when he was 13, and 23 years later is still writing code. The path was less definitive than it may seem with hindsight. An interest in better understanding human social interaction resulted in a History and Sociology undergraduate degree, followed by a Sociology PhD. Once a coder, always a coder -- even in the liberal arts -- and during his education Bogdan found himself interested in what would come to be called Computational Social Science. This interest has translated into an active publishing career, investigating the frontier between social science and computer science. A desire to return to his technical roots also drove Bogdan to complete an M.S. in Computer Science at Stanford University, his graduate alma mater.

Bogdan has seven years of industry experience as a data scientist, the bulk of them working for Facebook on the Core Data Science team. This role was transformative for both his career and his understanding of data science. Working in a central data science organization at a leading Silicon Valley company means he got to participate in the expansion of data science program inside a large organization. Having an unusual background and an interest in people, code and data alike made him particularly well-suited to a role that required interacting with a large number of client teams. Bogdan was responsible for the implementation and delivery of several large software systems using advanced machine learning techniques, with scopes ranging from spam detection, BI, data management and high-stakes analytics. After this transformative excursion in the corporate world, he very much enjoys living out teenage dreams of running a software company and building great things. 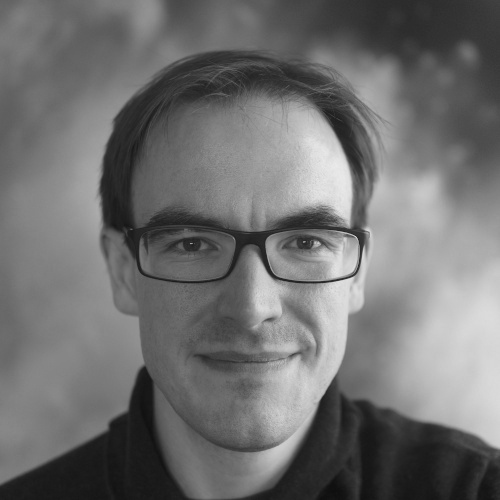 Nick had done programming as a hobby for several years, until discovering it as a possible career path while pursuing astrophysics as an undergraduate at Boston University. He was writing software for a university radio astronomy research project and discovered he enjoyed the work enough to make a career of it, and he completed a double major in Astronomy and Computer Science. A mathematical mind, attention to detail and a lot of patience made Nick a natural fit for starting his career working on clustered video servers at Avid Technology and then on cellular network analysis software at Newfield Wireless.

Distributed systems became an increasingly important part of computing infrastructure as Nick's career developed, and cloud infrastructure became the focus of the latter half of his 14+ years of industry experience. Nick's first role in the cloud world involved over two years holding things together for payments and billing infrastructure on Google's Play Store -- a demanding job given the team's ownership of a major revenue center! After Google Nick worked at Mesosphere as a staff software engineer, building support for running stateful services in production on top of Mesos and Mesosphere DC/OS, including Cassandra, Kafka, Spark, and even Kubernetes itself. Nick then moved to New Zealand and got his first taste of the world of consulting working for The Last Pickle, a boutique Apache Cassandra consultancy, which was then later acquired by Datastax.

Being the CTO of a client-focused technology company is a logical step for Nick. He excels at quickly distilling and simplifying complicated systems, and at building things that are reliable and flexible to clients' business needs. His experience also covers a wide range of languages, services, and stacks. In this new role, Nick is building client products and data infrastructure, while running and maintaining scie.nz-internal data infrastructure used for internal product development and research.